Michael Priestoph GmbH | We have everything under control

For more than five decades, we have been an important intermediary between producers of dried fruits and nuts all over the world and buyers in Europe. 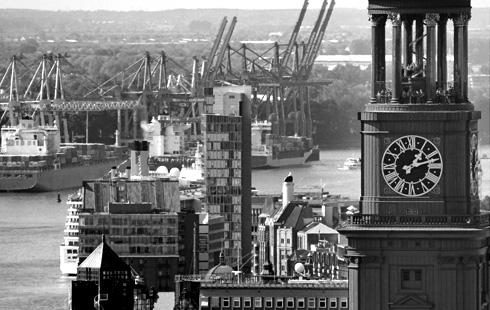 It is very important to us that the business transactions initiated with our help are completed smoothly. Thanks to our experience and excellent product knowledge we are able to advise and support our customers at all times, removing some tricky obstacles in terms of business management.

With that in mind, over the years we have developed from a broker into a service provider with a broad spectrum on offer, dynamically supported by our certified sister company Nutfair GmbH (www.nutfair.com).

On request, we will be happy to take on the completion of transactions to a large extent – rather than simply acting as a broker – both for sellers and buyers of all types of dried fruits and nuts:

Please get in touch with us. We look forward to working together with you.

P.S.
If you are interested in our excellent products rather than the business side, please visit the ‘Products’ section. It gives you access to unrivalled product knowledge.

The history of Michael Priestoph GmbH is very closely tied to that of the company’s eponymous founder.
Michael Priestoph was born the son of a notary in Berlin in 1938. To his father’s regret, he eschewed a legal career in favour of an apprenticeship with the supermarket chain EDEKA after finishing his school studies. After completing his apprenticeship, he moved to GEDELAG, the association of German food wholesalers, which was where he first came into contact with dried fruits in a business context.
At that time, Berlin was a ‘Western island’ in the GDR, which was under Soviet control. The risk of a blockade by the Soviet Union in Berlin was ever-present, so large quantities of long-lasting products were stored in the German capital at all times. GEDELAG was responsible for purchasing those products at that time, and Michael took care of purchasing dried fruits and tinned foods. 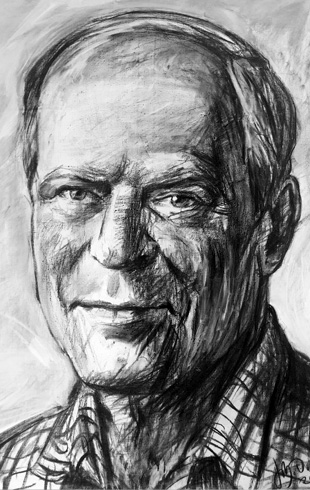 He was ambitious, and when he realised that his opportunities for promotion in Berlin had been exhausted, he moved to Hamburg in the 1960s – at that time already the main hub for foods of all kinds in Germany. He found a position at the internationally renowned import agency GECK & RINNEBERG. He took on the task of brokering dried fruits, nuts and tinned goods, and was quickly named as an authorised representative of the company.
Unfortunately, the two partners in the firm argued and this led to the company falling apart. However, by this point Michael had gathered enough know-how to try his hand at self-employment. He founded his own import agency – Michael Priestoph – in December 1969. His first employee was Elke van Cleve, an apprentice with whom he was acquainted from his time at GECK & RINNEBERG. She stayed with the company until her retirement.

In1981, Greece, the biggest competitor in sultana cultivation, joined the EU. In order to promote importing of Greek sultanas, Turkish sultanas were subjected to restrictions and business almost came to a standstill. Michael had to look for new products and countries of origin. He expanded his product range and added other origins such as Australia and South Africa to the portfolio alongside Turkish sultanas. He now also brokered dried fruits, such as apricots and prunes, and nuts including pistachios and walnuts.

The pistachios in particular turned out to be a lucky find. Green, unripened pistachios of various origins remain one of the company’s most important products to this day.

At the end of the 1980s, technical advances changed the business again, as improved telephone and fax connections made trade easier and traditional brokers became increasingly less important.
The solution was to offer a wider range of services. In addition to basic brokering, the company MICHAEL PRIESTOPH now also took on the administration of consignments, including warehousing, quality control, sale and payment processing of the goods.
(Consignments in this context are batches of goods sent to Michael from the countries of origin by suppliers, which he then marketed and invoiced for the suppliers abroad.)
The development of the new services was largely made possible by the huge level of trust the foreign exporters had in the company MICHAEL PRIESTOPH. 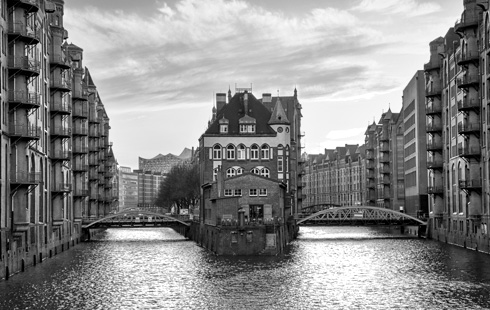 Warehouse in the Speicherstadt district Hamburg 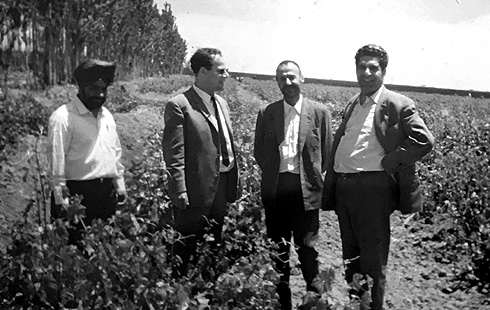 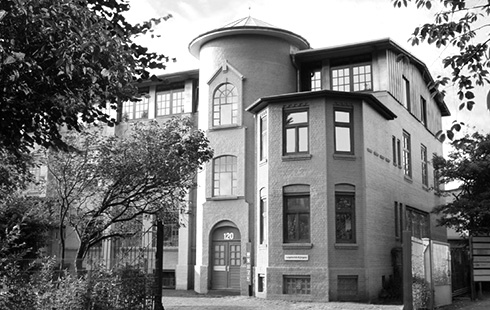 Company headquarters in Hamburg,
Germany, from 2008

In 1993, Michael’s son Andreas Priestoph joined the company. Together, the father-and-son team continued the well-trodden path of traditional brokering and modern services. The product range was expanded to include dates from Tunisia, pears and prunes from South America, and pine nuts from Pakistan.
When Michael’s daughter Kathrin joined the company in 1996, there were already eight employees and an apprentice in the firm. In 2002, Michael passed the company on to his son Andreas, who renamed it MICHAEL PRIESTOPH GMBH in 2005. In 2008, the company moved from its original headquarters on Lippeltstrasse near the historic Speicherstadt warehouse district of Hamburg to Friedensallee in Hamburg-Bahrenfeld. The company founder, Michael Priestoph, gradually retired from active service, but continued as an important adviser in the office on an almost daily basis until his death in 2011.

Operations have continued to run as they did under Michael’s leadership – his motto was ‘Precise processing, first-class consulting and lightning-fast payments’.

To fill the gap left by his father, Andreas Priestoph looked for a new partner, which he found in Jochen Voecks. The two of them established the company Nutfair GmbH, which initially specialised in declaring and importing dried fruits and nuts for specific customers. Today, the IFS-certified company Nutfair GmbH assists MICHAEL PRIESTOPH GMBH with many services, going beyond customs declarations and packaging.

MICHAEL PRIESTOPH GMBH now has nine employees and an excellent network of contacts around the world, which has grown over generations. The sales market is the entire EU, with over 500 million potential consumers.